Blog
You are here: Home1 / Blog2 / Foodie News3 / Are larger supermarkets partly to blame for obesity?

Could large supermarkets be having a detrimental effect on our health? 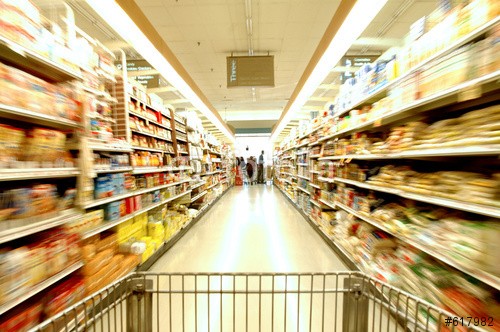 There appears to be a direct correlation between how big a country’s supermarkets are and the number of obese people in that country.  A recent study of eight countries (comparatively affluent) found that the United States, New Zealand and Australia had the biggest supermarkets, and the highest prevalence’s of obesity (1).

2.     and they buy less healthy food, (because of a greater exposure to a variety of processed, convenient and packaged foods with a longer shelf life).

An article in The Conversation (2) suggests several ways in which our large supermarkets may be negatively impacting our health by influencing our behavior in the following ways:

1.     Causing consumers to shop less often, but buy more in bulk when they do shop.  And they also tend to buy less healthy food probably because it is perishable and can spoil.

2.     Modern society sees us using cars as modes of transport to and from the shopping centre, equalling less physical activity being done.

3.     These large supermarkets are often packed full of highly processed unhealthy items and marketing tactics that persuade us to impulse buy.

So, one obvious solution is to get healthy meals delivered to your home instead!  That way you avoid the risk of over-shopping and the temptation of unhealthy convenience foods.